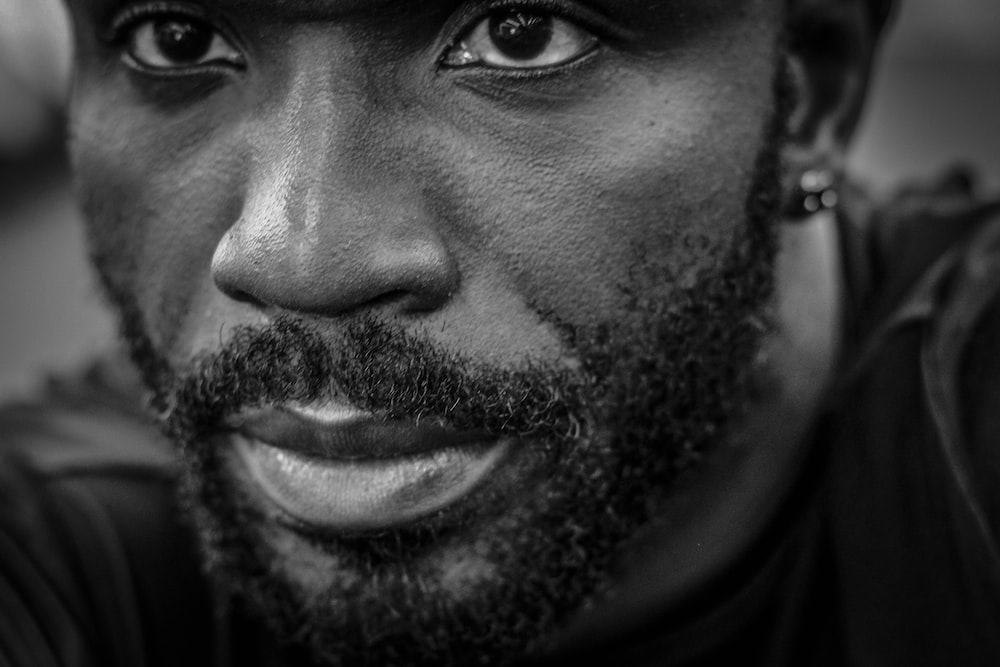 I know a lot of you men are reading this and thinking "If she didn't like black guys, then why did she fall for you?". Not only am I black guy, but I'm also skinny, and she's normally attracted to the 220lbs+ jock types. Was it a line, routine? No, I do this with several women who don't initially like black or skinny men (both of which I am).

She saw me as a non-threatening friend, but then she started noticing something. She was a 5'7" girl with hazel eyes and one of those tight, round asses that all of you white boys seem to love, yet I wasn't hitting on her. I showed absolutely no interest at all.

I had the blueprint on how to game her. She kept telling me about how all kinds of guys buy her drinks to try to get her to sleep with them. That was the first note I took. Never buy her a drink, and if I did, make sure that it was done solely out of friendship.

The second thing she noticed, was how relaxed, laid back, and open I was about sex. She understood that when we talked about it, it wasn't a big deal to me. I wasn't one of those guys going "OMG, SEX BABY! YEAH! SUCK DICK! LET ME GRAB YOU!". It's a level of maturity that a lot of inexperienced guys don't have.

Thirdly, I never recognized her for the way she looks, which caused her to open up to me even more, creating even more of a connection between the two of us.

If you pay attention, I almost never called her unless I was returning her call or text. It says "even though you're hot, I'm too busy to call you.". Then the breaker happened last week. She'd talk to me, and I'd ignore her. She'd grab me, and I'd push her off of me. She'd get close to my face and try to kiss me, and I'd turn away. No guy has done this to her before.

Then she tried inviting me in, which I declined. By now, she has invested too much into me NOT to have me. She couldn't stand being turned down over, and over, and over again. Had to have me. Now, if I would have returned her advances earlier, she would have got the gratification she needed, and started blowing me off. I was sure not to let that happen (return her advances) until I absolutely knew we would have sex.

Monday really threw her for a loop. I abruptly left her when I had nowhere to be. She thought about that over the next two days. "Why doesn't this guy like me?". No, it isn't part of a plan, it's just how I normally act around women. I don't give my attention until I know I can make something happen by doing so (i.e. sex).

On Wednesday, she about exploded. Here she was, grabbing, grinding on me, and I was still pushing her off. Then she found out that her friends wanted me, thus blowing up my value in her eyes. And then another girl came up to me, and started kissing me right in front of her face. "Why did her kiss her and not me?" she must be thinking.

By now, I know I can have sex with her. And the look I was giving her said "I know you want me, and you know you want me.". I didn't try any stupid tricks or techniques to try and get her to sleep with me. When we left, it was just understood that it would happen, an agreement between two adults.

In the end, she compared me to all of the other guys she's come into contact with. They were boring, inexperienced, and didn't know how to fuck with her mind. I was the exact opposite. She had to have me, and I knew it.

After we had sex, she wouldn't shut up. Kept going on and on about dating. While we were in bed, she said...

Cornfed: "Things are going to be weird now."

Me: "Why would you say that? We had sex, and that's it. We're still friends, and it doesn't bother me when you talk to other men when we're out."

That really fucked up her head. "Doesn't care about other men?", "Doesn't want to date me?", "Is he friend-zoning me?". I actually had to pretend to be asleep in order to get her to shut up. Before I pass out, she says...

Cornfed: "Assanova, that's what I really like about you. You're really straight up with me, you don't bullshit."

Now she acts like one of those quirky nerd girls when she's around me. It's not a line or routine that makes her feel this way around me. It's a level of game that a lot of you guys don't understand.